If you’ve been fastidiously watching the previous 18 Marvel movies awaiting the release of Avenger’s Infinity War, this movie certainly won’t be the one to make you reconsider your unhealthy obsession. Like the season finale of a TV show, it assumes you’ve seen all the previous movies and gives little exposition. If this is your first Marvel movie, tough luck. Infinity War picks up where the post-credit scene of Thor Ragnarok left off; within the first 10 minutes, Loki and Heimdall are killed, and the movie doesn’t really slow down the entire rest of the way.

Before I start nitpicking, let me just say that I really enjoyed the movie. About an hour in, I really had to pee, but I held it in through the entire movie, and even through the post-credits! There was non-stop action and witty banter, basically everything you want from a Marvel movie. But, because Marvel movies are such money-making machines, the plot has to be constrained.

The movie has to showcase each of the many A-list actors and ensure that the fans of each character are satisfied with the character’s screen-time; it has to be funny and filled with enough action that the kids in the audience don’t get bored, yet not be so trite that the parents roll their eyes. In other words, it has to shock and awe enough to cover a $400 million budget (probably closer to $600 million when including marketing). Confronted with such a herculean task, the creators of Infinity War have to be lauded for making such a gripping, enjoyable movie. Now, the nitpicks: 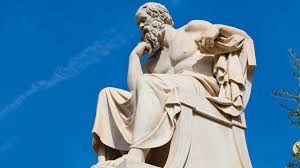 The Wacky Philosophy of the Characters

Thanos is the ultimate consequentialist; he believes that vanquishing half the universe is justified because it will allow the other half to thrive and that failing to do so will result in the slow decay of the entire universe. I actually don’t have a problem with Thanos’ character; him being so convinced of his moral righteousness and being so willing to do anything to see his plan through is what makes him a compelling villain. I can’t say the same about the Avengers.

If Thanos is the ultimate consequentialist, then they are the ultimate deontologist; they’re unwilling to kill even one of the comrades in order to stop Thanos. If the Avengers killed Vision or if the Guardians of the Galaxy killed Gamora when they first found out about Thanos, he would’ve had no way of obtaining all 6 infinity stones. Now, I get that killing their own friends isn’t what superheroes do, and I get that this is a movie for a younger audience. But, the actions of the superheroes don’t appear to be so heroic. They’re willing to let half the universe die in order to save one person. The previous Avengers movies already established that the heroes aren’t dogmatically opposed to the deaths of innocents. Hundreds were killed in NYC and Sokovia in order to prevent the planet from being destroyed by the forces of evil. Now, confronted with the calculus of one person vs. half the entire universe, they’re no longer willing to make the same decision. Why? Because that person is their friend (or you could say because of plot), which to me reeks of moral cowardice. 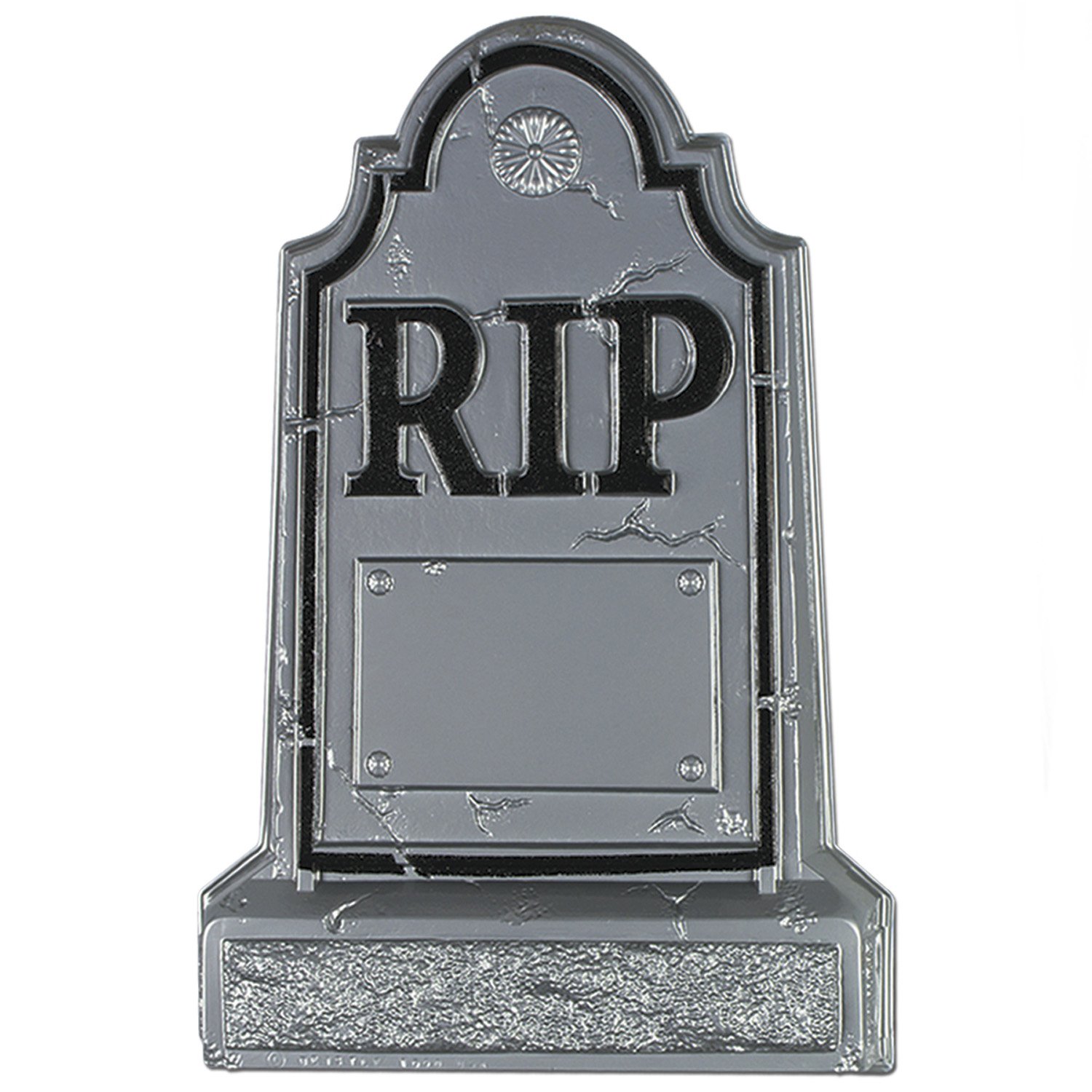 The movie ends with Thanos obtaining the sixth Infinity Stone and wiping out half the population of the universe, leading to the deaths of the Black Panther, Spiderman, Doctor Strange, and Star Lord, to name just a few. When Spiderman and Black Panther died, it became clear to most Marvel fans that the deaths aren’t permanent; after all, they’re the future of the franchise (read: profits). For many, myself included, the certainty of the resurrection of the characters blunted the impact of the deaths; there’s no stakes if any beloved character that dies can simply be revived in the next movie. I understand that the deaths serve as a convenient way to whittle down the amount of characters in the next movie in order to give Captain America and Iron Man more screen-time before their heroic deaths (Evans’ and Downey’s contracts are up after the next movie, and neither seem to want to renew it). Yet, the cynic in me still wants to gripe a little about this being a perpetual movie machine. In 10 years, the Evans and Downeys of the next generation will similarly be killed due to contract negotiations, handing over the reins of the franchise to the generation after them; who knows, maybe Iron Man and Captain America will even be brought back into the fold.

In some ways, it’s poetic that the keys to the Marvel franchise will be handed from generation to generation with even the most important characters being interchangeable. But in other ways, it dilutes the meaning of their deaths. And who knows? Maybe I’m just extrapolating wildly. Maybe the movies won’t go the way of the comics, where characters dying and being reborn is par for the course. Maybe this will be the only time when many of our beloved characters are killed and predictably brought back to life. If not, there may be eventual Marvel fatigue. But, in the near future, these movies will continue to be a huge hit, and I, for one, will continue to eagerly watch them.

I'm a mid 20s Asian male living in the U.S. The purpose of this site is to keep an archive of my personal thoughts and a weekly tab of articles & podcasts I found interesting. If anyone ever reads this site, that'd be cool too. View all posts by Trevyn Shao